The struggle to recovery 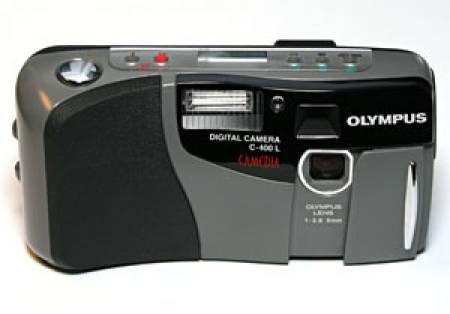 All of these were set against the emerging backdrop of a brand new digital era. However despite the doom and gloom of the lamentable OM System, Olympus was right there with the best when it came to the digital compact cameras, releasing the 0.35-megapixel C-400 and C-400L as early as 1996 and began their illustrious line of Camedia models. However there were neither guarantees nor signs that Olympus would represent themselves in the much-anticipated DSLR segment, which at that time had not begun yet. Given that they were a no-show with any competitive AF-SLR, the market was not holding out to see one. 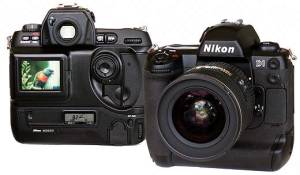 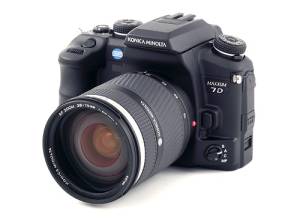 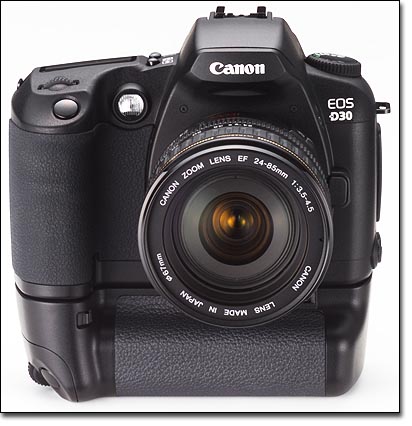 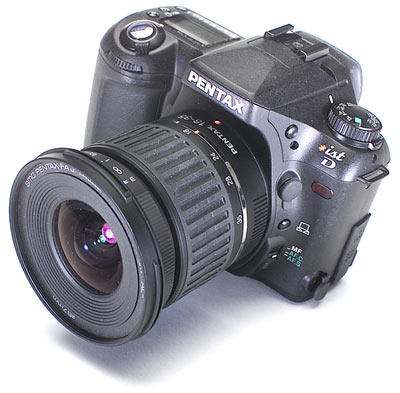 In 2003, Pentax brought out their first, called *ist (pronounced ‘starist’) D, featuring a Sony 6-megapixel sensor. Konica-Minolta then launched their Maxxum 7D the following year in 2004. Based on the film-based Dynax 7, it bristled with remarkable technology and was often said to be well ahead of its time.

Somewhere in between all of these, Olympus did actually produce not one but three DSLRs although they all had non-interchangeable lenses. Nonetheless, one could view these as the company’s statement of intent, that they had not made any claims of non-interest in the DSLR segment. Their first came in 2000 with the launch of the impressive 4-megapixel Camedia E-10. 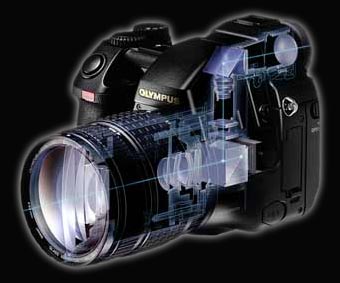 The E-20 came the following year in 2001 together with the E-100RS. While the former used an improved 5-megapixel CCD sensor, the E-100RS unusually sported a 1.5-megapixel sensor but wielded a phenomenal 15fps burst rate, which explained why RS stood for Rapid Shot. Shutter speeds ranged from 16 seconds to 1/10,000 second. In 2002, the industry saw the world’s first full-frame DSLR in the form of the Contax N-Digital. 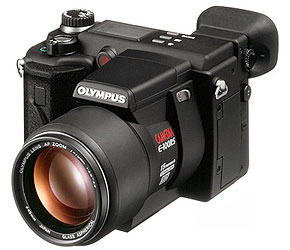 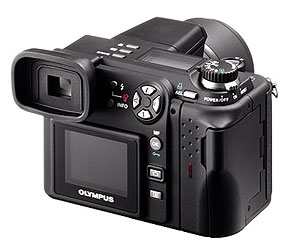 The problem with the three Camedia models was that none of them offered interchangeable lens capability, which made them difficult to compare with what the rest of the market was offering at that time. It’s also difficult to say how successful Olympus was with these cameras. While we know that the E-100RS wasn’t a big seller, the E-10 did do quite well and the E-20 followed suit to some extent. Given the manner in which the company bowed out of the AF-SLR era, they made amends by focusing considerable effort in promoting the qualities of the E-20.

To do that, the company’s Visionage publishing arm launched a public event called ‘A Day in the Life of Africa’ as a sequel to their earlier ‘A Day in the Life’ series that ran since the OM days. With this event, Olympus brought together in a single setting, 120 professional photographers and issued them with an E-10 each to photograph the different parts of the sub-Continent. Amongst the leading names who participated, you could find Jeffrey Aaronson, Anne Day, Jay Dickman, Mark Greenberg, John Isaac, Alex Majoli, Larry Price and Eli Reed. Click here for a total list of photographers who joined in the effort. To know more about this project, go here.

While it’s notable effort from Olympus, the rest of the industry had already moved ahead. No lens interchangeability made these cameras a hard sell to those who viewed them as something short of a ‘true’ DSLR. For them, it didn’t matter how good the cameras were. If the lens can’t come off, it’s difficult to build a system around it. It was all too obvious that if the company really wanted to make a purposeful comeback, it had to be far more than any of these three cameras could ever do.

go to next chapter: History Spells the DSLR’s Demise - chapter IX - 2000s to 2010s – The age of stamping leadership