What the fallout meant

From the Fifties leading to the Sixties, the 35mm SLR laboured but eventually displaced roll-film cameras like the TLR. Almost thirty years later, the AF-SLR eclipsed the conventional 35mm SLR, introducing autofocusing technology that was as significant as it was divisive to some.

Both instances were marked by a common resistance to change and subsequently those who didn’t, paid a heavy price. As it was in the first instance, manufacturer dropouts were evident. In other words those who did not, could not or chose not to follow through with the change would either choose to fall out or had no choice but to opt out. In fact if we were to add up every single camera brand that was adversely affected by the reluctance to adapt, the number could exceed the century mark. 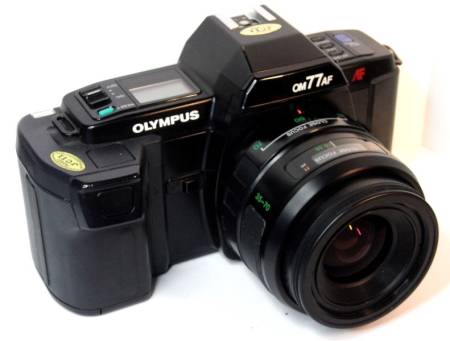 The lesson we can derive from understanding the development of the 35mm SLR form factor is that once an idea gains public traction, market dynamics will amplify the shift in taste and preference. Embracing change usually means that the market complexion will alter commensurately. This often means that everything surrounding the camera will alter, from design to engineering, from marketing to public perception, from packaging to manufacturing and even from user acclimatisation to merchandising.

When the market shows signs of wanting change, the industry can respond in one or the other way. It can respond proactively and embrace the demand or it can attempt to resist. Of course the most natural response would be to listen to the ground and deliver what the customer wants but often, we also encounter those who believe that they know better about what the customer needs than the customer himself.

In the two instances spanning four decades from the Fifties to the Eighties, change was inevitable and yet there were those who clamour to what they knew and not what they needed to do to adapt. And because of the failure to adapt, many foundered along the way. Great names have since been left behind and it makes some of us wonder what the market would be like today had these brands continued to be in existence.

As the camera market expanded to become a multi-billion dollar industry, mainstream public demand is measured by numbers that are not only huge but are very susceptible to changes. When change comes in the most disruptive manner, it can be very swift. Therefore if a manufacturer fails to perceive, fails to act on it and fails to deliver, then they are left behind. Because of the nature of today’s economics, the failure to adapt holds a very high price. 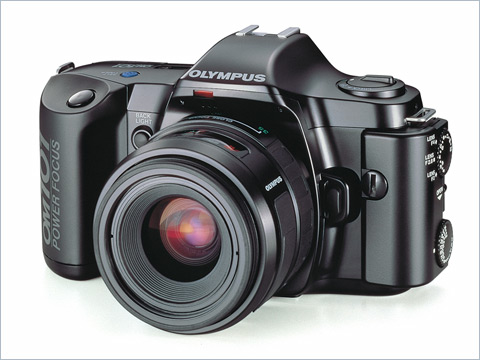 We’ve seen how the dynamics can change so dramatically in other fast-moving industries also – WordPerfect dropped out because they failed to perceive the emerging Windows operating system and Nokia and Motorola took a huge drop because they could not transition to the smartphone successfully enough. The British auto industry could not cope with the change in consumer tastes to do with build quality and many folded or were sold as a result.

For readers who have come this far reading, it’s obvious then that the biggest loser in the transition to the AF-SLR was Olympus. The company’s fall from grace in this aspect has been well covered on the Internet and regardless of what you read, the common conclusion was the indecisiveness, dithering and misjudgement of the market. All three conspired to put paid to Olympus’ transition to the DSLR market.

Most articles should also come to the following observations:

In the aftermath of a terrible mistake, Olympus’ prominence took a beating in the market. As the AF-SLR race began, Olympus’ own fortunes took a tumble. If it weren’t for the compact cameras, the company could have suffered far worse. As it were, the company’s two traditional rivals – Nikon and Canon – raced away and built a two-way leadership in the AF-SLR market. In the process, their branding power increased to the extent that consumer mindset was fixated on trusting nobody else but these two when it came to AF-SLRs of any ilk. 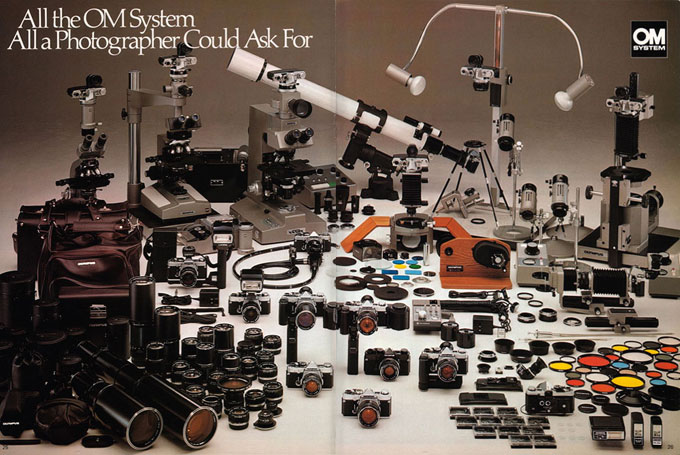 Meanwhile Olympus experienced the slow death of the OM System. What was once the pinnacle of their achievements and the pride of their identity, the entire OM legend was gradually being dismantled. After its release in 1984, the OM-2S Program was retired hardly two years later. The OM-4 lasted only five years, from 1983 to 1987. The OM-3, which was launched in 1984 was discontinued around the same time as the OM-4 itself.

Its replacement, the OM-3Ti, strangely appeared in as late as 1994 when the market had gone solidly to AF-SLRs. A few short years after that, Olympus announced discretely that the grand OM System had come to an end. In other words there would be no new accessories being produced. All the casts and moulds for the OM cameras were to be destroyed. The presses used to make their top plates were to be either sold off or disposed of.

go to next chapter: History Spells the DSLR’s Demise - chapter VIII - The struggle to recovery